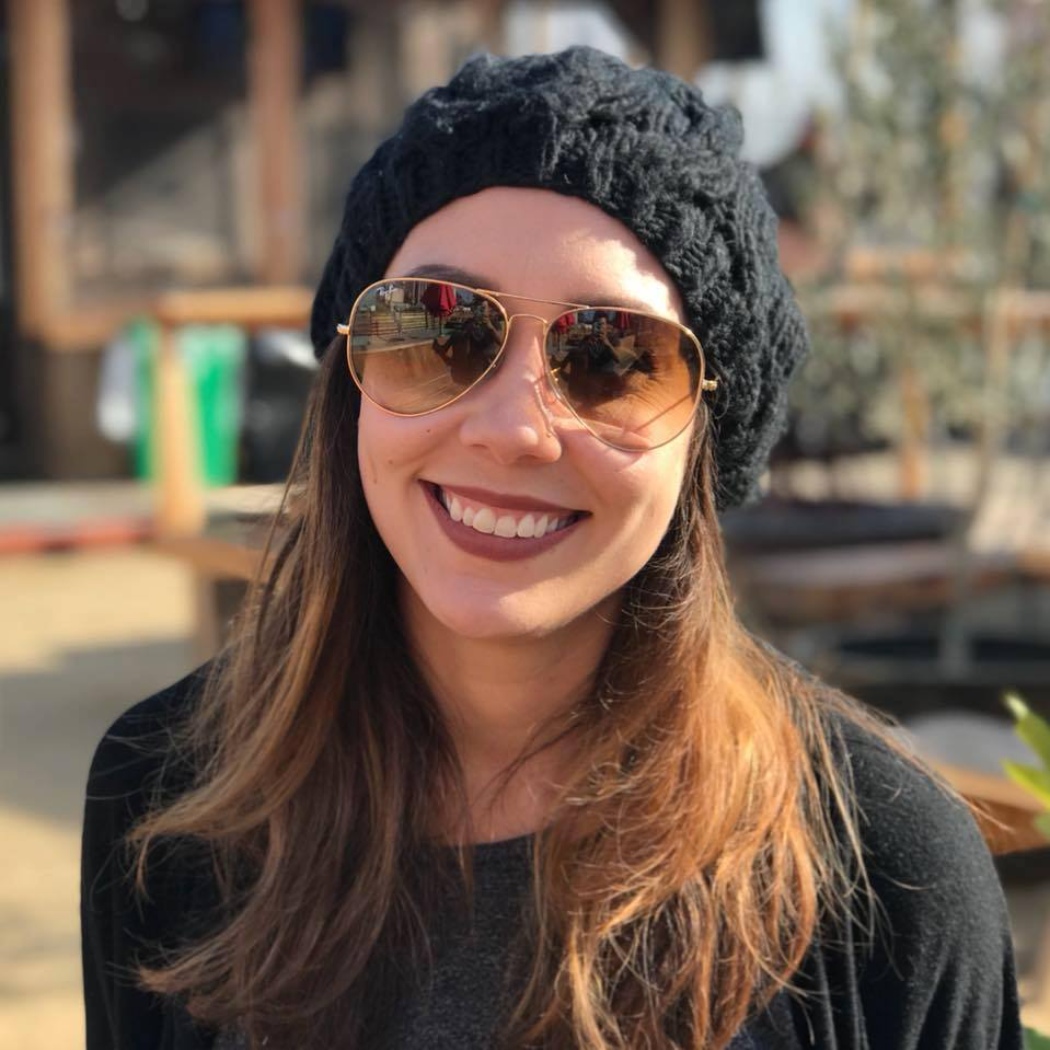 Hello. I have a formula which work fine for 2 out of 3 variables, but not the last and I cannot figure out what is wrong.

The only portion that doesn't work is if both Debbie & Lance's approval columns show 'approved' then I get the error. Every other situation works. Debbie & Lance's Approval columns are single select drop downs, the Waiver Approval Status was originally the same type (single select dropdown), but I've also changed it to Text/Number with the same result.