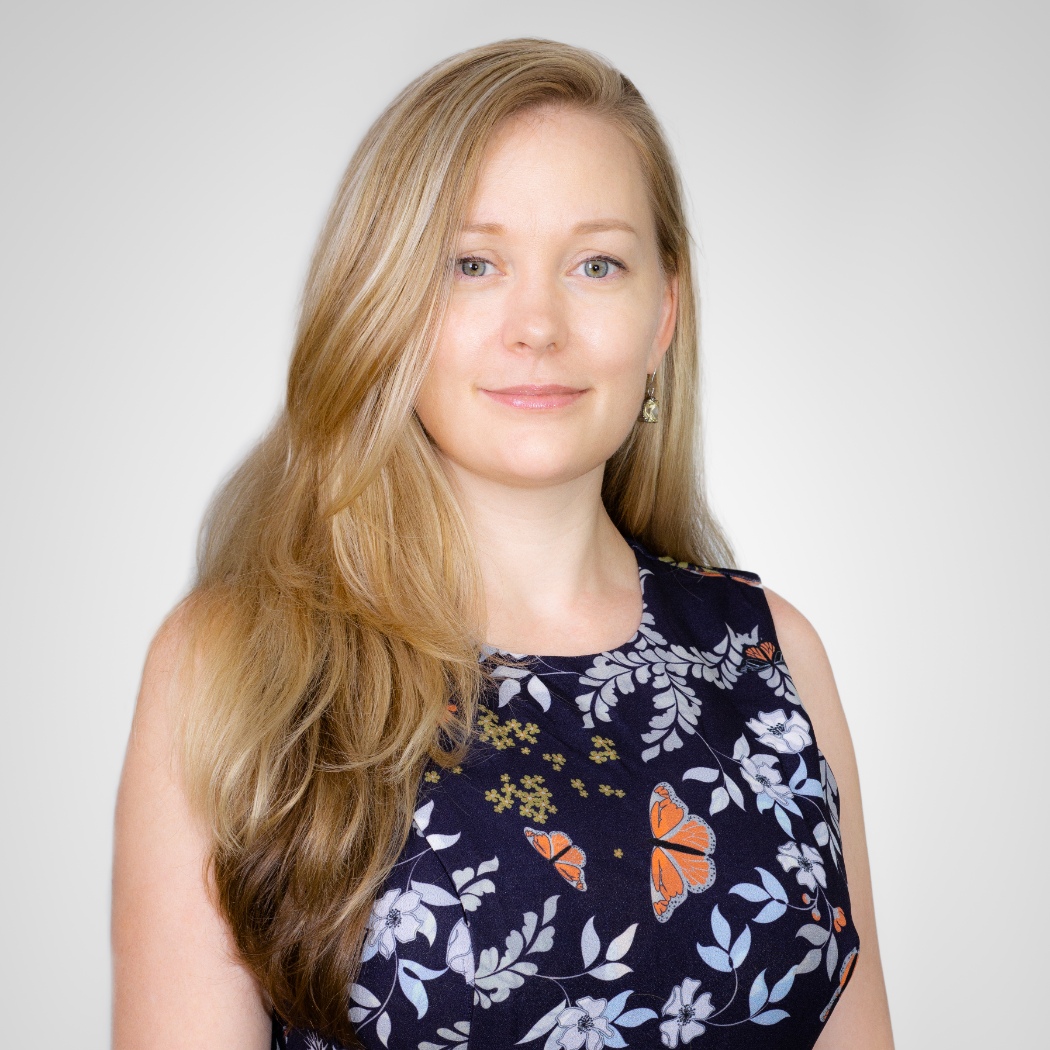 I'm trying to use the text contact list for something, but when I ask it to convert the contact list cell to text and put it in the next cell so I can use it, it is very random in how it "translates" the list - some have quotes and some don't. After some thinking, it appears that if the names have a comma in them (i.e. last name, first name), then it adds quotes to show its not the next entry. (photo below)

That works if you're looking at it, but makes any data exercise hard to navigate because it isn't uniform. Not to mention my OCD it acting up every time I look at the Contact List column - they aren't in the same format and style.

Some of these people don't have accounts yet, but quote a few do and those that do also don't have a similar format of their name (i.e. in the list below, Ben has an account, but has last name first, while Anna, Ashleigh, Adrienne also have accounts but have First Name then Last Name).

Question 1 - Can anyone tell me what am I missing to get these all aligned? Has anyone else faced a similar issue?

Question 2 - When I have many people using the system and they enter Team Members in the Contact List column, will they all convert the same way to the text column? For example, if someone changed how it was stored in their contact list, would that change the text and therefore they would see a different formula than what I see? 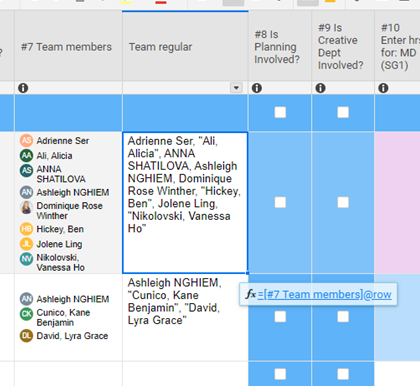