Automated Workflow Condition was not met but workflow executed 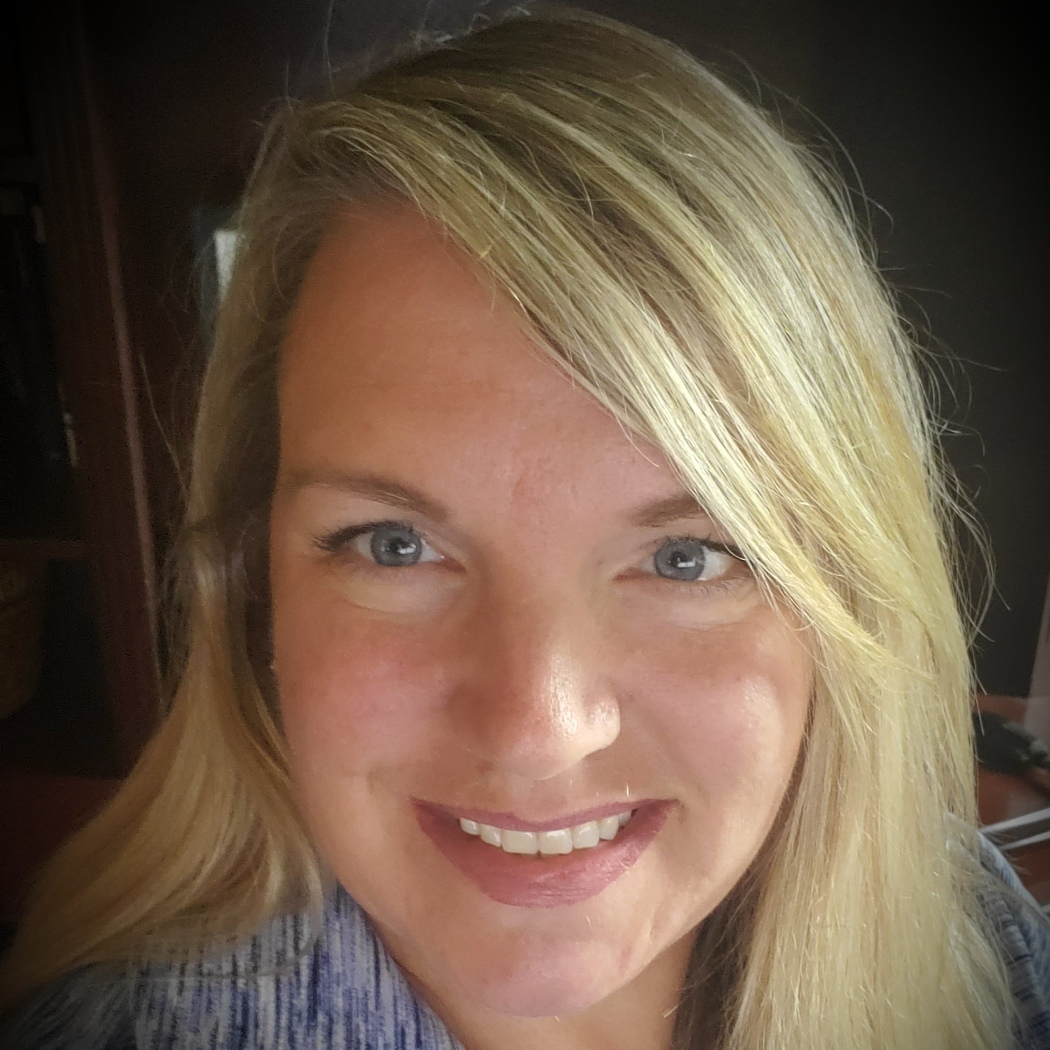 I created an automated workflow with the trigger to request a status from contacts in a cell on a bi-weekly basis if the following conditions are met. There were multiple requests sent to the contacts whose applications didn't have the Disposition listed below.

Is there a limit on the number of conditions in an automated workflow?

Insights and advice are most welcome. 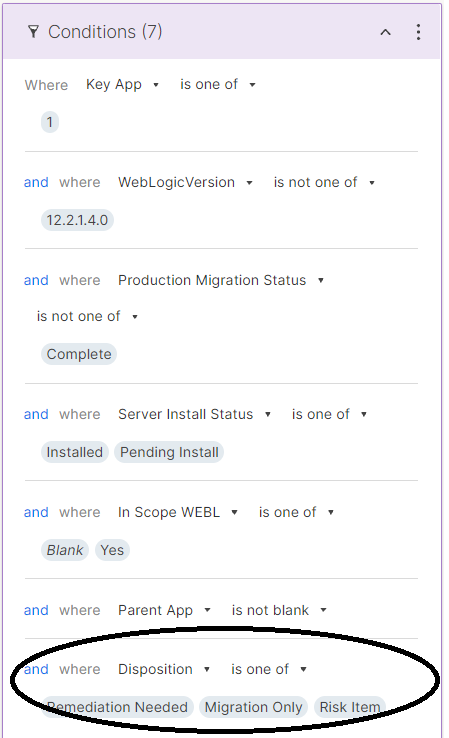