Updating references on a template and deploying changes via SCC

I am trying to update an existing metadata sheet in our solution build via SCC. I was able to make the changes on the sheet itself and have applied it at the template and test with an existing team dashboard. I realized after I will need to use SCC to actually make the change and then to all the retroactive sheets in our environment. 1 team metadata sheet exists for our various teams, as they are used for dashboarding and other analytics 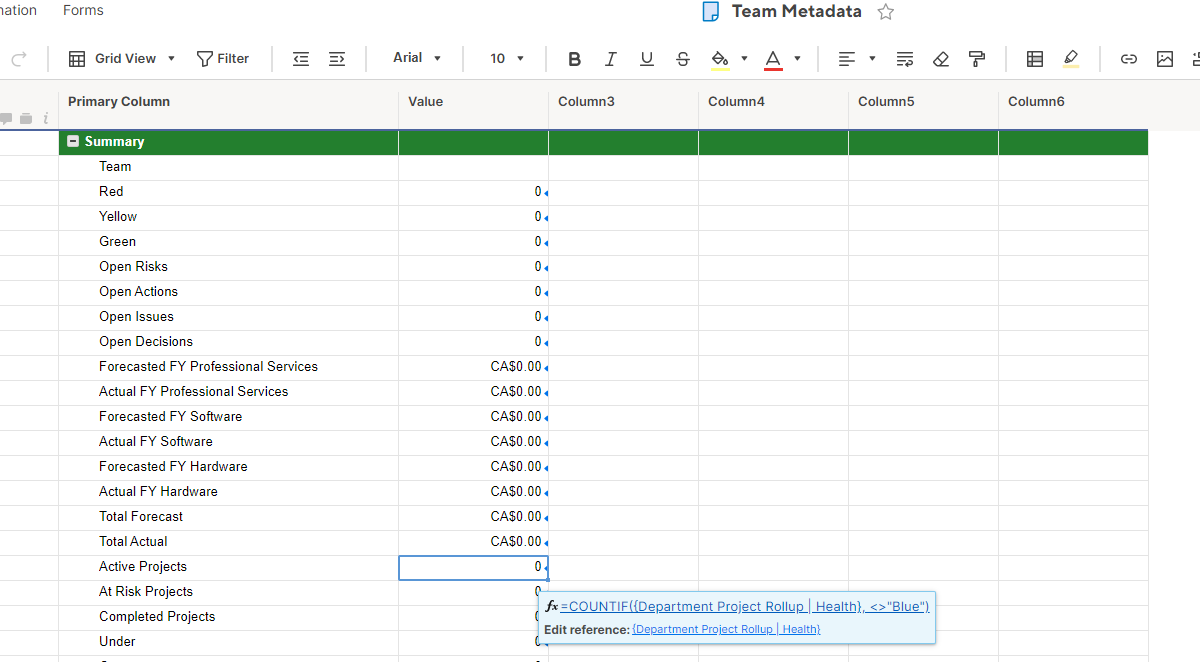 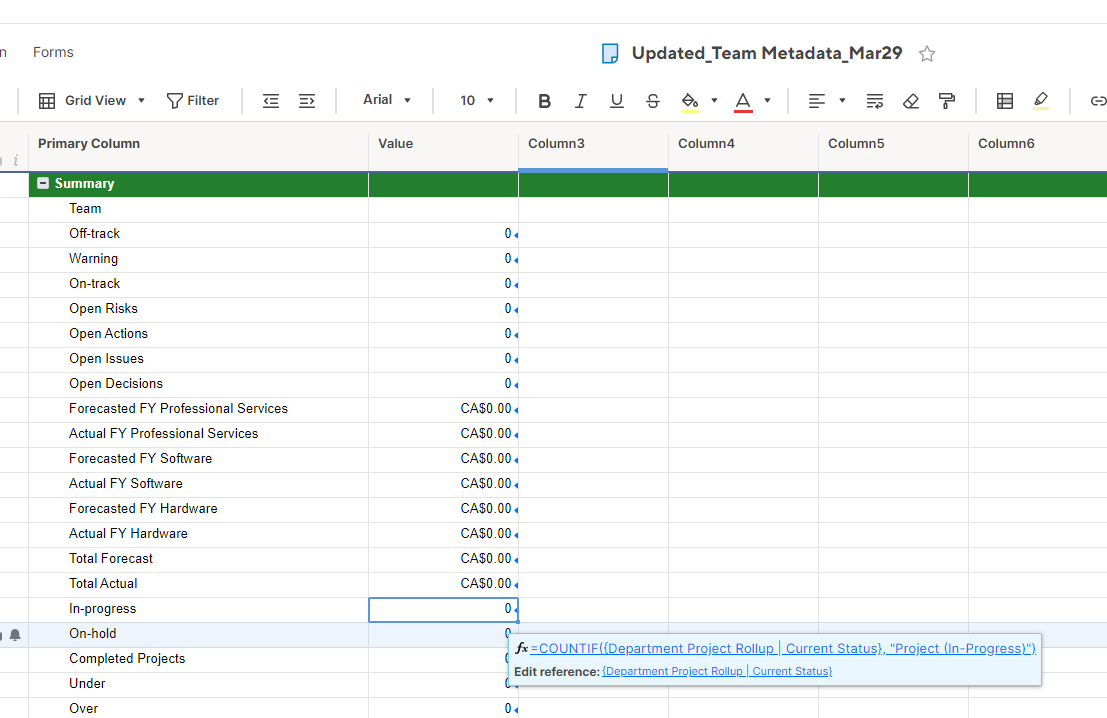 Where I am now stuck is how to make these changes in SCC. I do not want to remove or replace the existing references as they are being used, but add those references to the sheet and update the references as seen in screenshot #2.

When I am using global update, I am unsure how to make these changes to only individual cells. I am trying to update the formulas (screenshot #3) - once again, I do not want to replace the existing formula and reference on every cell with the old value, only on individually selected cell:

Any ideas how I can do this in SCC, so I am not manually updating all our sheets to work? Thanks!

Create and edit formulas in Smartsheet