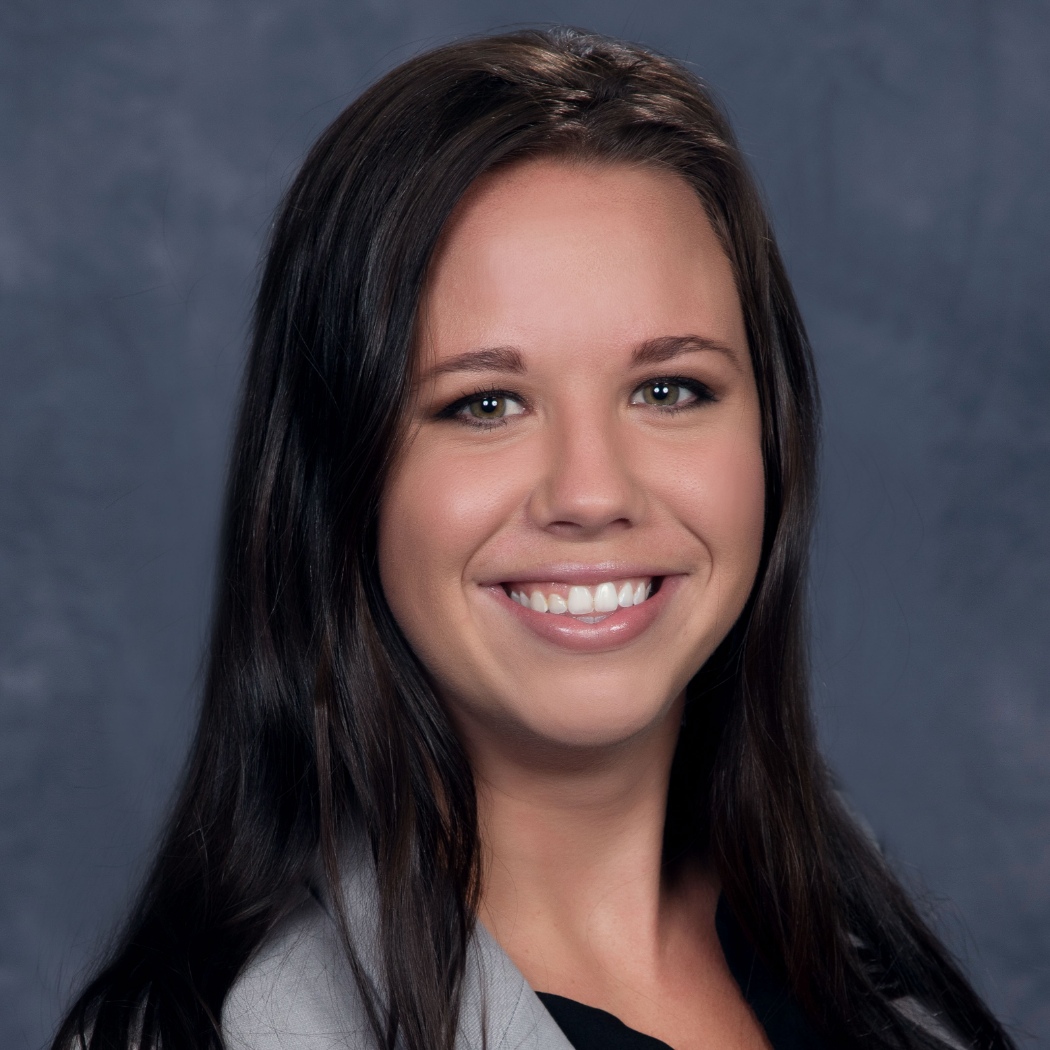 In the past when this has happened, it's just prompted the new owner to take ownership of the widget and it works. Now, it is asking for that entire widget to be rebuilt.

This HAS to be an issue - there is turnover for EVERY SINGLE customer of Smartsheet.

Attached screenshot shows the errors that are shown on the Dashboard when the original builder is removed from access.

I have a support ticket put in, but the Community is usually quicker and better at responses. :)