Auto attach emails to Comments on my Smartsheet 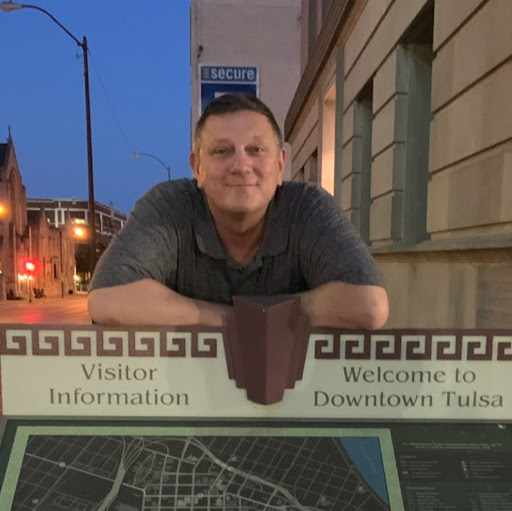 Something that would be very helpful is to have a way to automatically attach an email received in Gmail or Outlook to a Smartsheet row by inserting the email into the comments column.  The email could reference the sheet and specific row by searching for an existing primary key or some other field on the sheet.

First and most important, the API that integrates Smartsheet within the email environment must be previously installed.

Solution approach: The reference to the Smartsheet and row would be placed on the Subject line of the email perhaps in a [ ]  square bracket anywhere on the Subject field to engage this feature. For example: If my Smartsheet name is "College Contacts" and my primary key is the number that was created by the auto-number feature on Smartsheet, let's say "1001" for this example, the reference would be as follows:

Then, when I receive the email or send an email with the [College Contacts:1001]  on the subject line, the integration feature of my email login ID (in this case Gmail) matching my Smartsheet login ID would be used to automatically authenticate and then the Smartsheet back-end system would be triggered to perform a transaction to attach the email to the comment portion of the row matching the "1001" primary key on the smart sheet name, "College Contacts".

But what about email attachments?

If there are attachments to the email attach the file to the matching row so the user can later reference using the Smartsheet's attachment lookup feature.

This approach can potentially cause some issues if not checked properly. If a Smartsheet or row is not found, an error message can be sent to the user's email saying that the key was not found or unique.  I would batch those up nightly so the user doesn't get bombarded with emails.

If for some reason the user wishes to make another copy of the attachment even though there's a binary match of a previous attachment, the user will have to do it manually. I think this would be a less seldom occurrence and the trade-off would be worth it since we don't want unnecessary attachments.