Count of Dropdown (multi-select) items in another sheet

Count of Dropdown (multi-select) items in another sheet 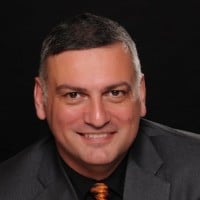 From another sheet, I want to count how many Steps happen in a Stage (which contains a number of Steps)

I would like a count formula that looks at the Steps in each Stage and counts how many rows in the other sheet have those Steps in it. I need to be able to edit the table that assigns the Steps to the Stage.

I realise that I could hard code a number of countifs for each step but I would like to have it user editable as a table above.

So for example, Stage 1 would be a count how many rows have either Step 1 or Step 2 in the Step column on the related sheet.

✅Did my post help answer your question or solve your problem? Please help the Community by marking it as the accepted answer/helpful. It will make it easier for others to find a solution or help to answer!