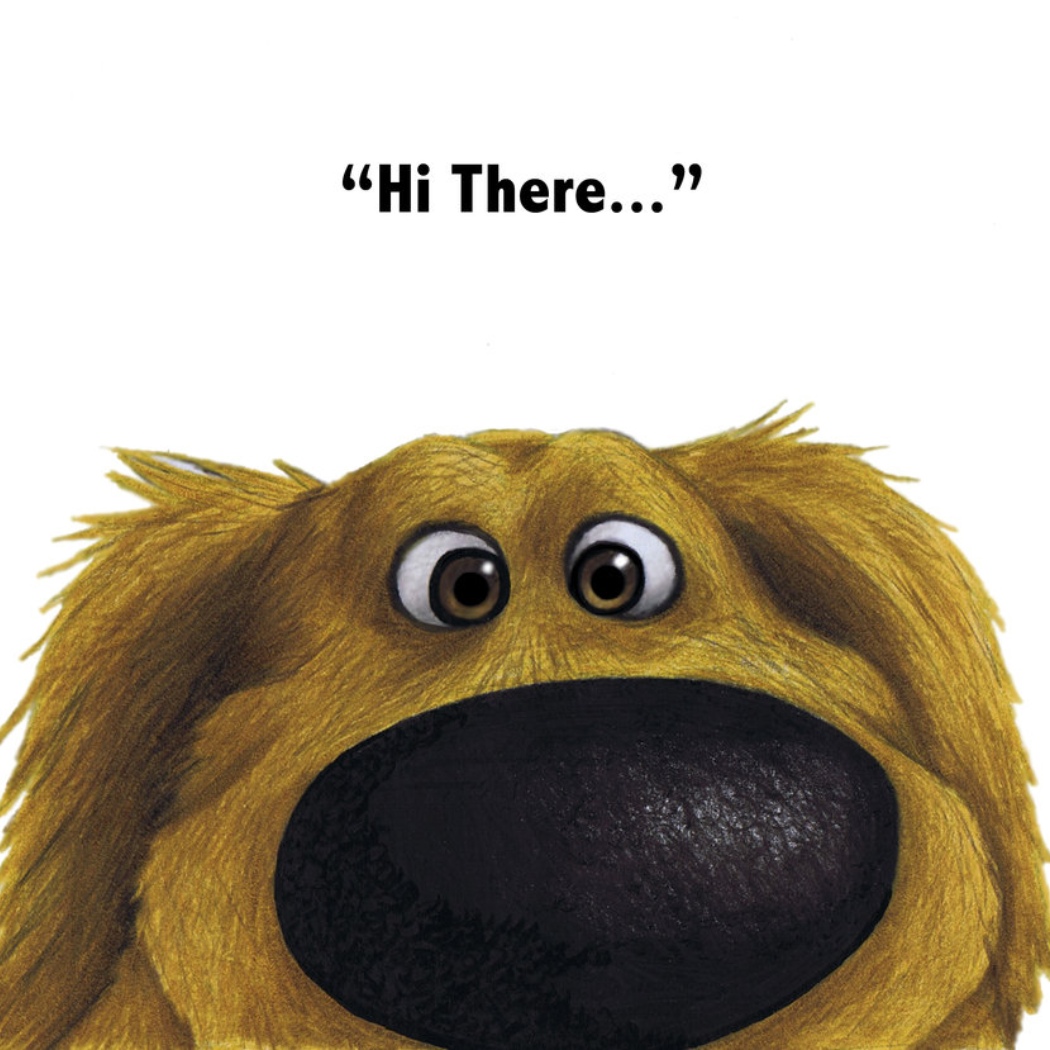 Is the Lookup formula still usable in Smartsheet? I'm trying to do a lookup within a matrix of values, where I need to specify both a horizontal and vertical lookup criteria. From what I've found, it looks like Lookup would've been able to do it, but it doesn't look like that formula exists in Smartsheet now.