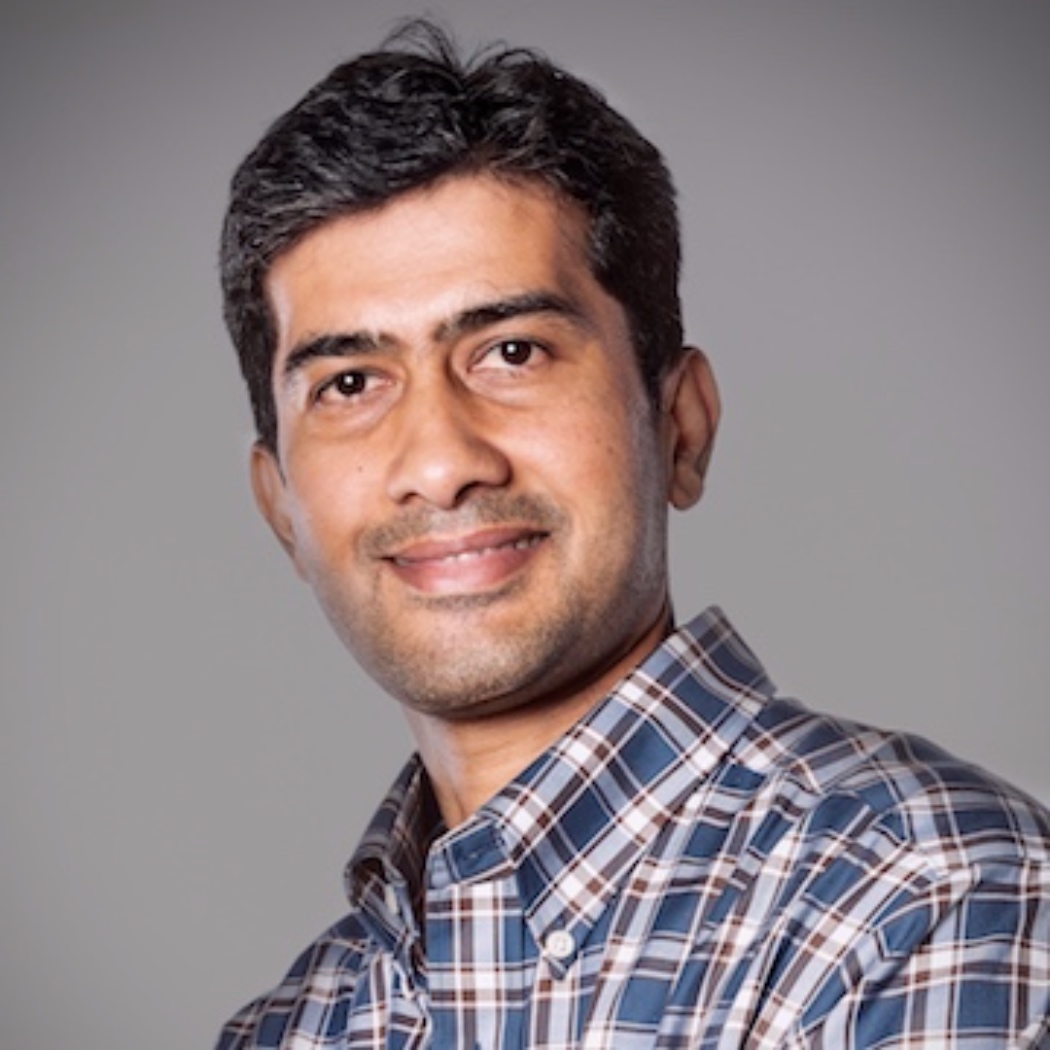 Also, as there is no indicator to let someone know that there are successors (tasks that are dependent on a given task) for a given task, how can the user find out if there are any successors and which ones?

Without features or capabilities around plan dependencies, it is challenging to use Smartsheet as a good project planning tool. Hope to see critical project plan features implemented in Smartsheets.