Uncheck the previous checkbox when a new box is checked 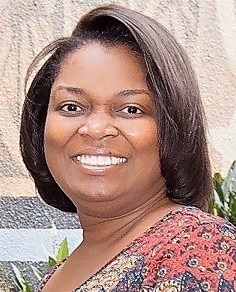 How do I get rid of a previous check when a new checkbox is selected?

This is what really need to happen: (Task Name 6 needs to transition from one to another (Idea, Concept, Design, Validation, Lanuch) as the approvals are sent out.

When project starts it is automatically in the Idea Phase

I have attached a screen shot for review.