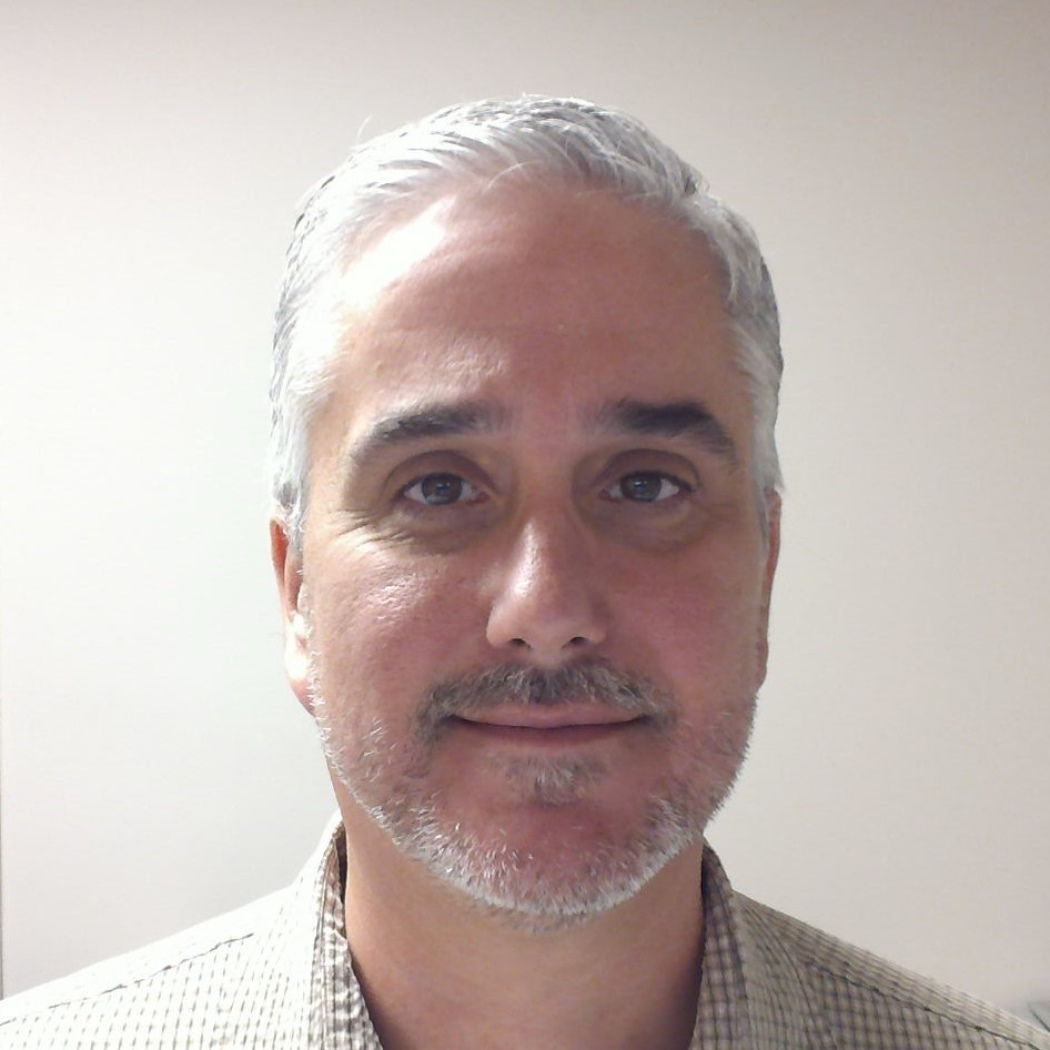 Has anyone had any luck with using API's or exporting/importing Smartsheet scheduling projects to Oracle Primavera P6?  We are using the cloud version of P6 and both it and Smartsheet technically have open API's so it should be possible.  However, rather than recreate the wheel, I'm wondering if someone has already worked out the nuts and bolts of this and which middle-man connector was used.  I am also interested in how predecessors/dependencies and activity codes were handled.