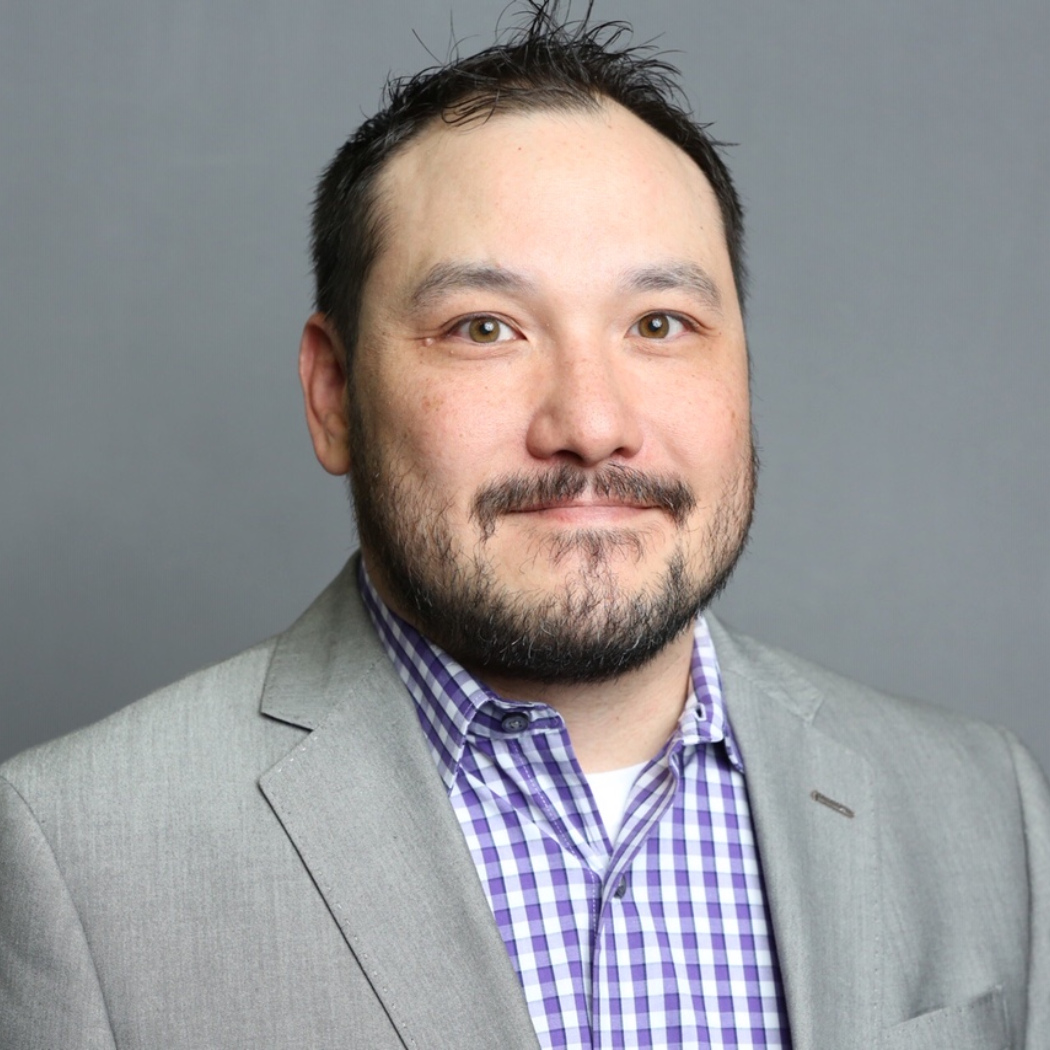 I have a column of dates in one sheet called {Dates}

I'm getting an invalid data type as a result.

I've also try comparing them to a column formated as a date called "target" as Month(@cell) =Month(target1) which also doesn't work.