When can the update_report api become available? 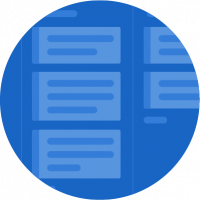 There is a specific use case in my organization that I need to be able to rename a set of reports automatically. Currently I'm able to do it to sheets and sights in the same folder, however the reports remains manual because this api is not available.

I hope this can become available soon.

If there is any workaround possible (rather than manually) please also share it.