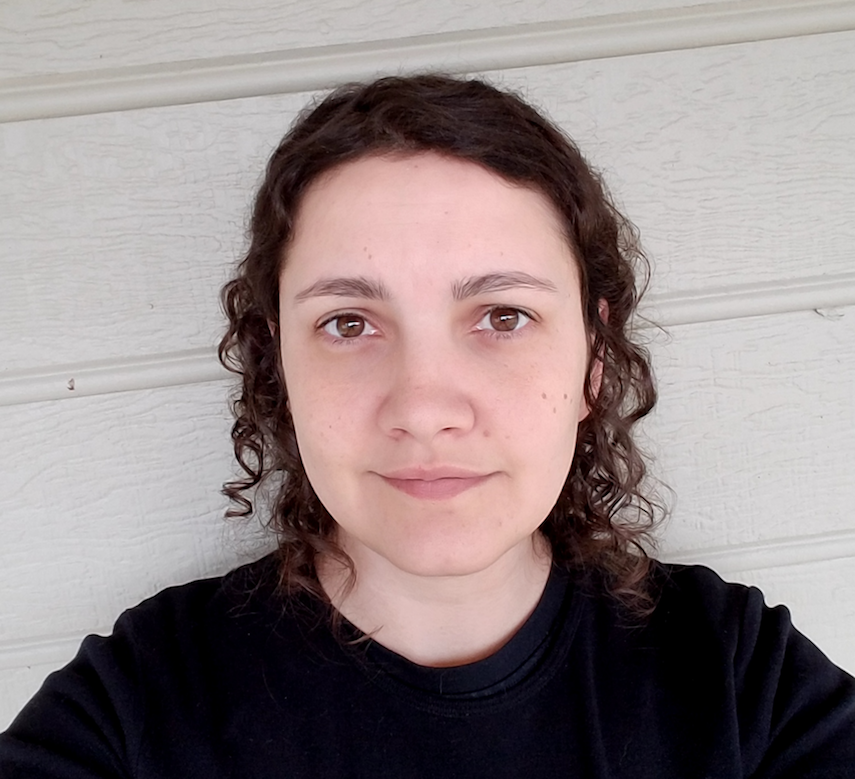 I am looking for a workflow solution to our document approval process. Currently we have a Confluence page where five individuals attach a picture of their signature.

I would like to set up a sheet to manage approvals of several project documents. The approvals function can currently do this, however, when I send the approval for the row to multiple individuals, each persons response is not captured.

What I would like is demonstrated in the attached screenshot. When the Status column is marked complete, an approval request is sent out to three users. The responses from those users are tracked in the three separate approval columns marked with their names.

Is there a way to do this that I am not seeing, or should I submit a Product Enhancement Request?