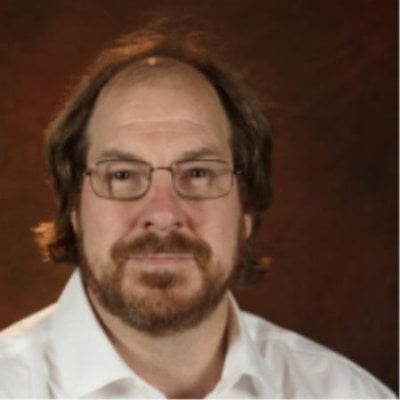 After the release a little while ago, the first thing I noticed was a simple sum of 7 cells was giving the incorrect value. That resolved itself when I closed and reopened the Sheet for the second time.

And then the KPI's I was working on went 'bonkers' and I noticed the attached values coming from a calculation on a cell that had a cross-sheet reference.

was blank. The cell used in the formula was OK.

Changing the formula to this

=IFERROR(some formula based on text coming from x-sheet ref, "err")

resulted in the formula returning the correct value (not "err")

I have a video to send to support.

My formulas are returning incorrect values. X-Sheet References are toggling (and apparently have been doing so all weekend as I worked)

I'll try again in the morning. 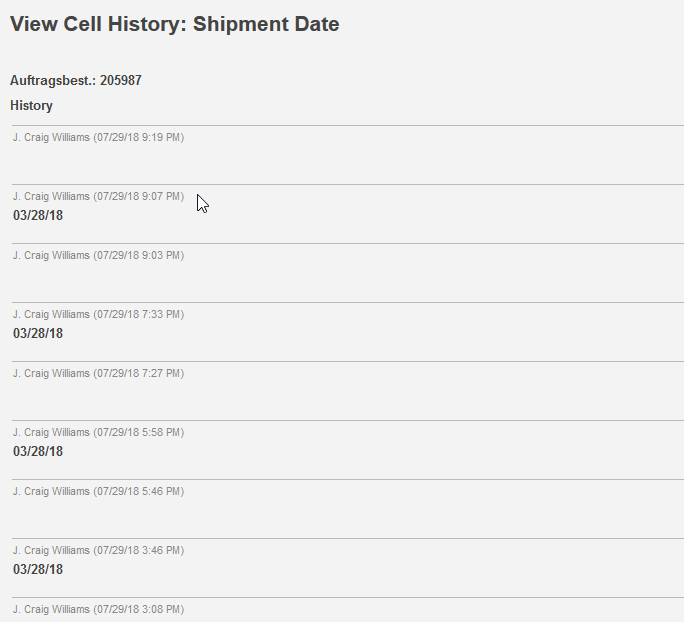 Create and edit formulas in Smartsheet