This new layout is awful, can it be made optional?

You’ll notice that things have changed a bit. If you need help getting oriented, please take a look at the posts here in the Welcome to the Community category.

This new layout is awful, can it be made optional? 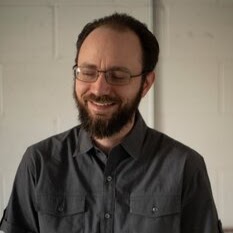 Why would you do this? Did you even test this with customers?

Why can't I open as a new tab from the "home" page?

Why can't I make the "home" page the default on the side bar?

Why can't I make the side bar stay open?

This functionality is not working for us as an organization. As the administrator for 8 workspaces with a combined 27 (and growing) sheets/reports this makes my life a lot harder when jumping around to make sure everything is working.

Can you make this new layout design optional?