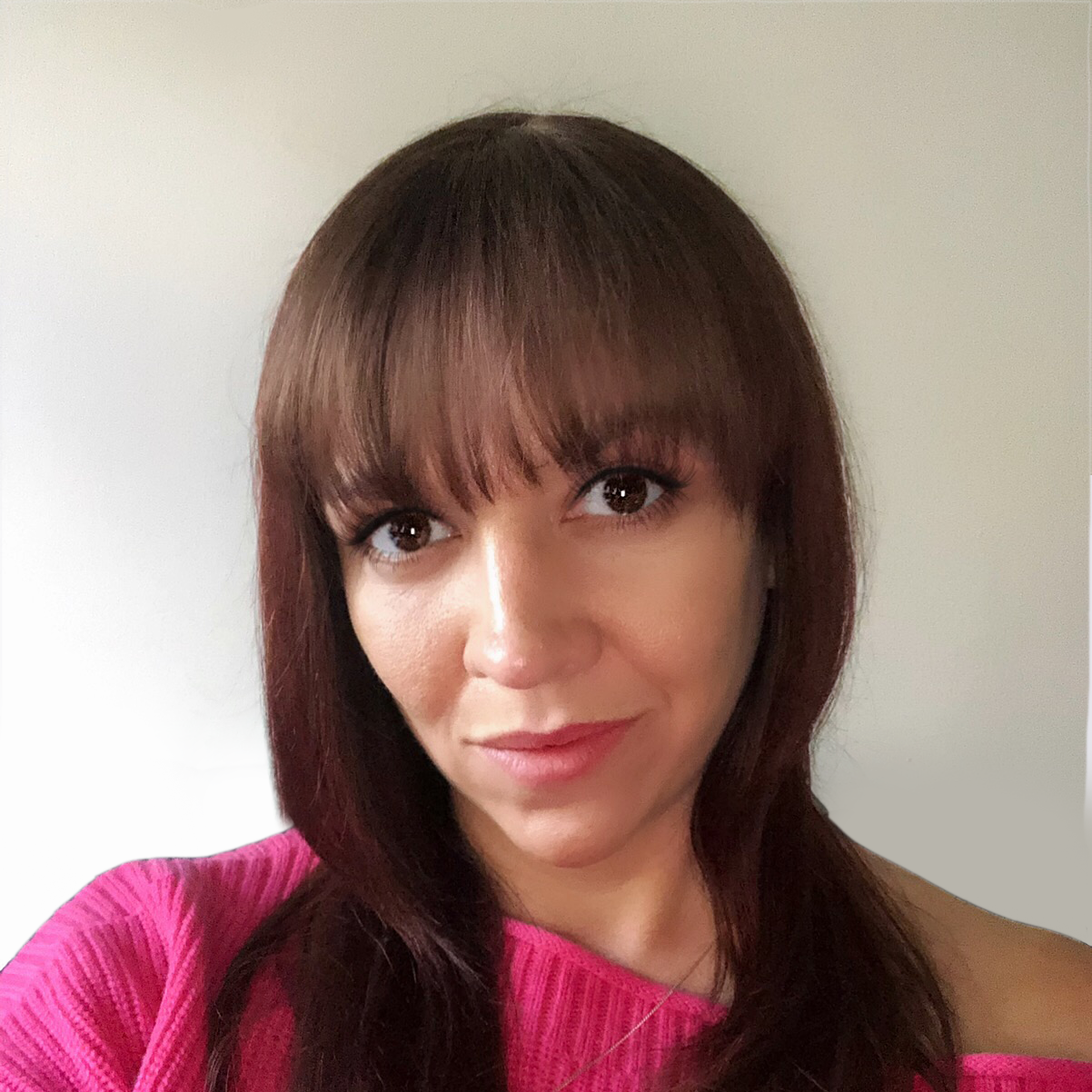 Is it possible to set up an Automation / Workflow which will send a weekly reminder of any Update Requests that haven't been completed?