You’ll notice that things have changed a bit. If you need help getting oriented, please take a look at the posts here in the Welcome to the Community category. 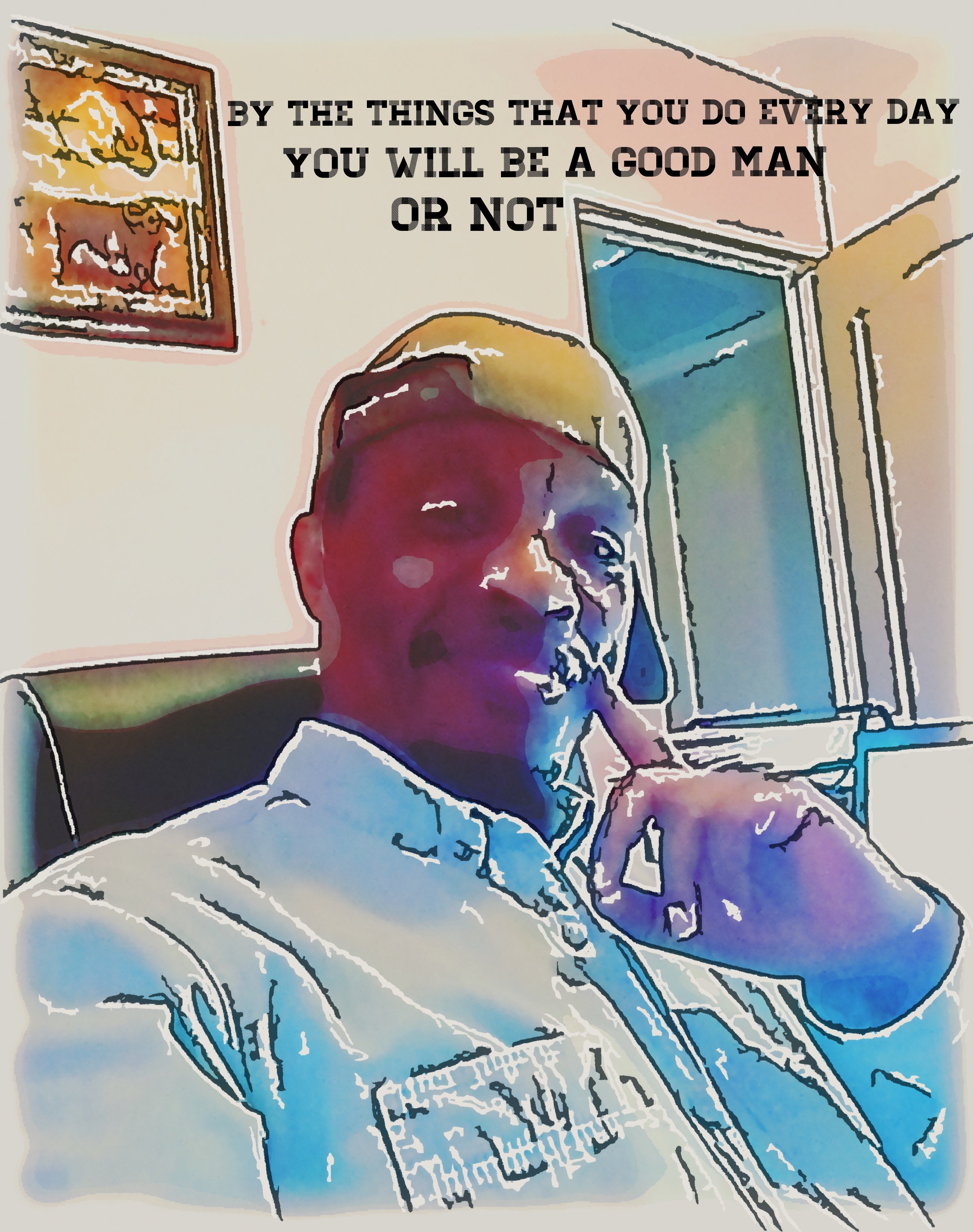 I'm deep into automation and I want to say it's a brilliant technology. I'm not writing emails anymore to clients who submit forms to confirm their registration or further instructions. All this is done in Automation.

All I want to know is if there is a way to send the alert (email) without displaying all the rows?