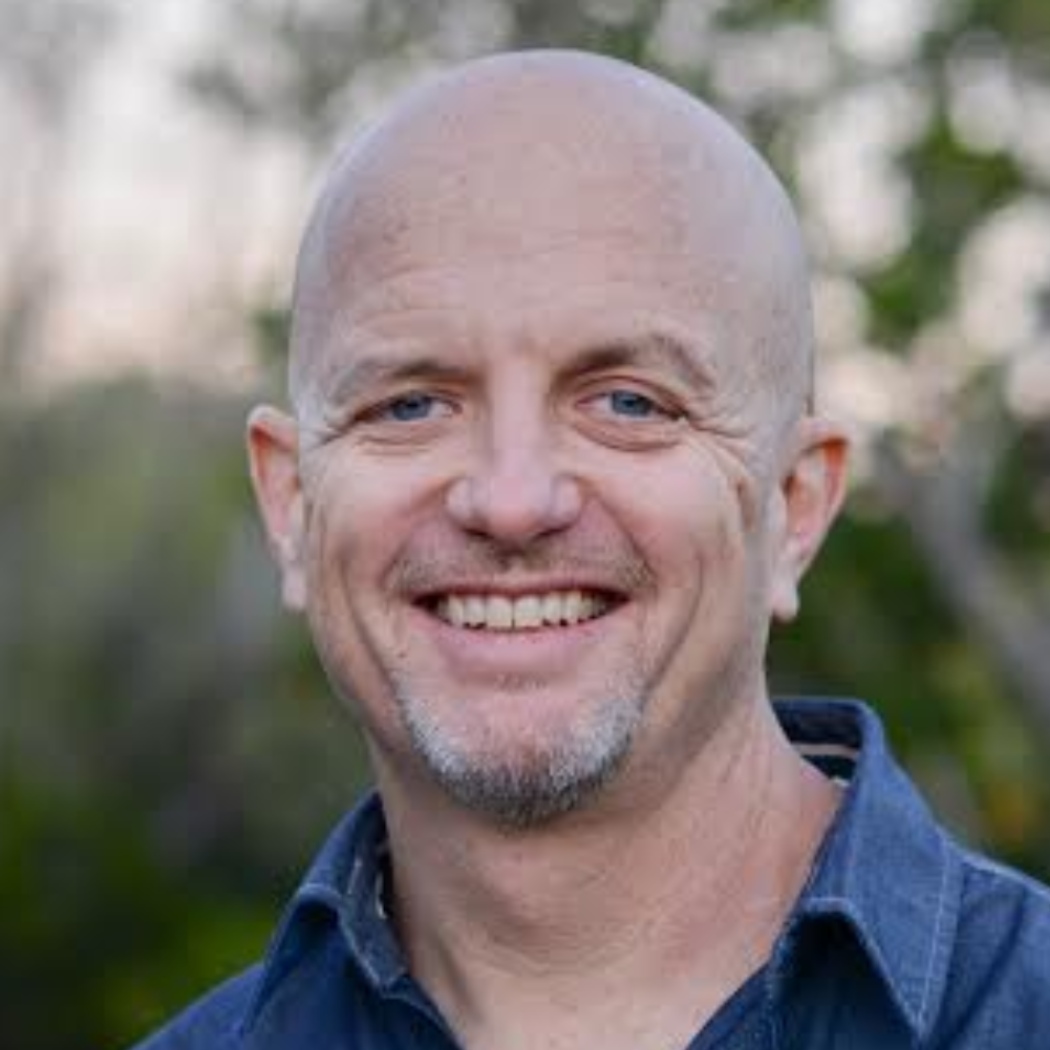 Any other admins out there notice their users start a whole new row conversation when they should just use reply to the existing convo?

It's a fine point but I see it over and over again, in multiple organizations. I think the UI just needs a little tweak. Something like one of these two ideas maybe?

In the first one, I forgot to mention that even if that box just appeared upon mouse-over (not present all the time but mousing over area brings it to life), that would probably do it. They seem to be missing the Reply function and it's relationship to existing convo. Also, I indented "Reply" a bit to put it under the existing convo.

Again, this is a small issue but after a while it gets me thinking about how it could be avoided potentially so I thought I'd share a couple ideas and see if anyone else has noticed this issue.