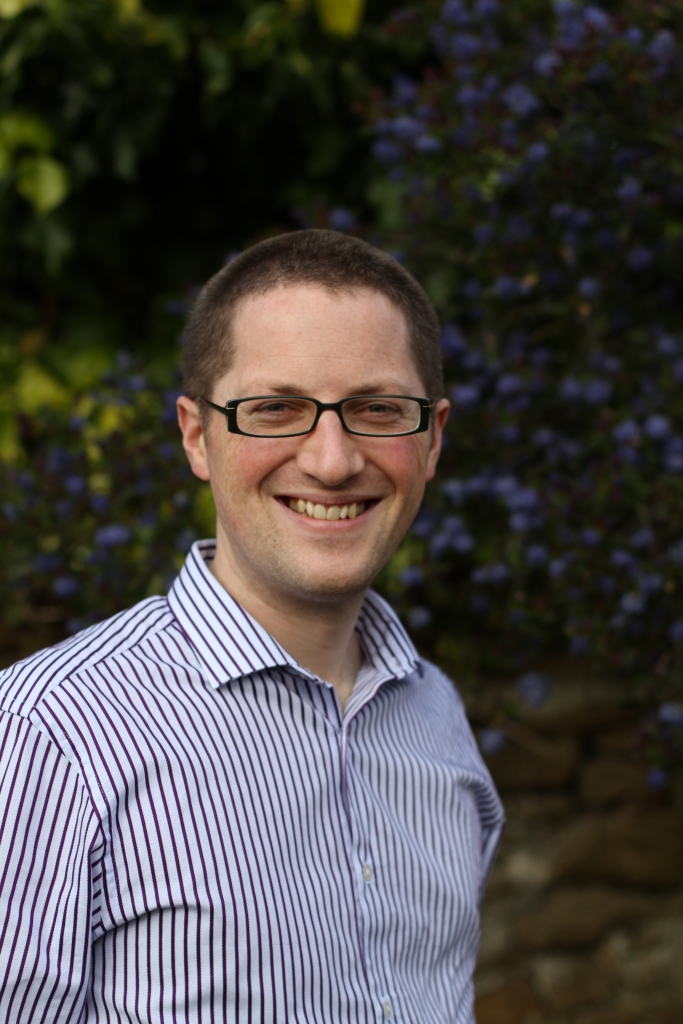 Is there any way to edit a response to a discussion topic once it has been added to the forum?

Sometimes it's just a niggly typo, but it would be nice to have the option.