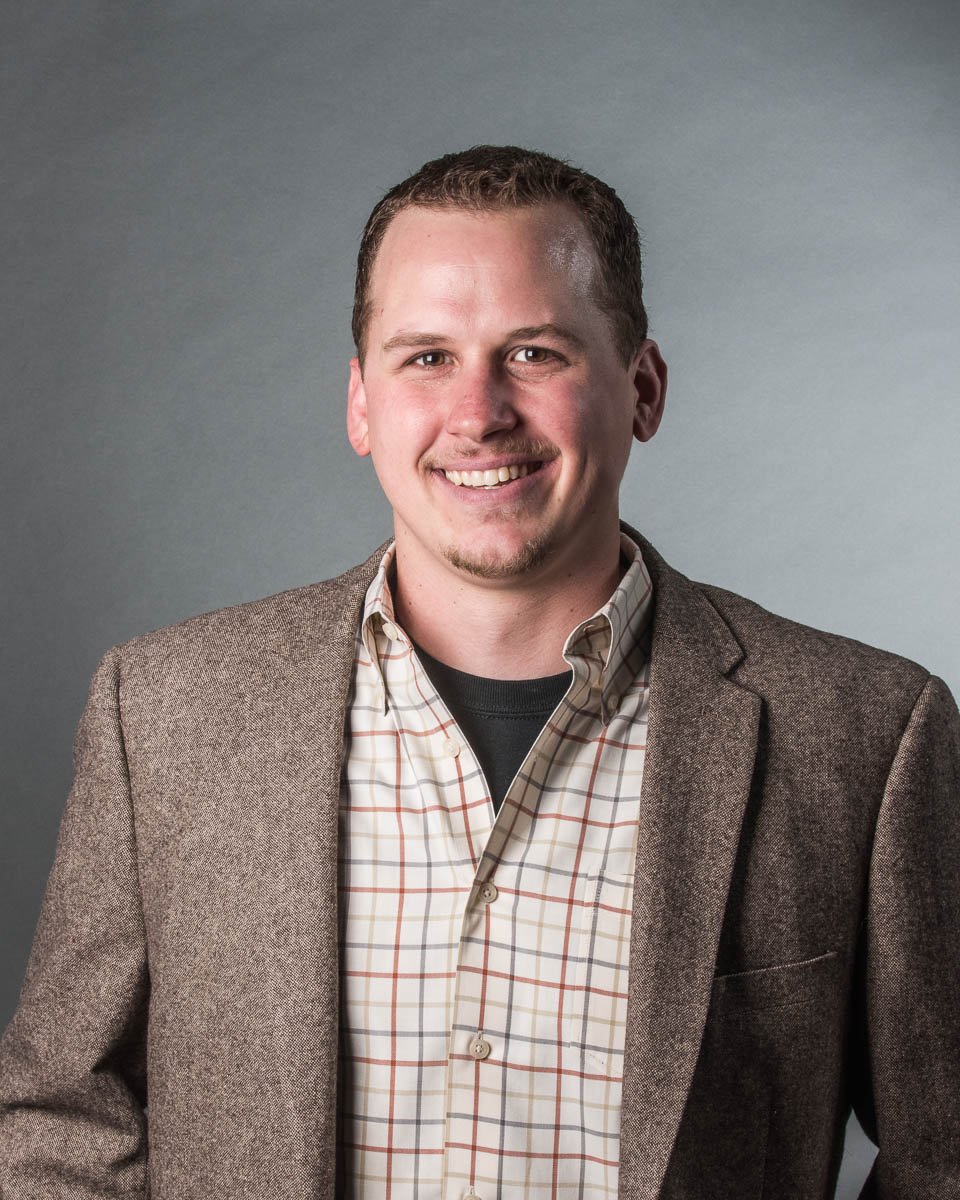 1. Differentiation between text/number on columns

3. Ability to show an auto-number field on form during entry.

5. Document View - A view where the user can arrow through attached documents and view the data in the associate row at the same time. In addition, the ability to enforce attaching only one document to a row.

Apple Sauce is the Boss

sau... and Smartsheet makes the auto-complete suggestion of Apple Sauce is the Boss

8. Dynamic Dashboard based on user viewing. i.e. several reports that are dynamically filtered based on the 'who' element by the current user viewing the dashboard.

9. Have update requests reflect the individual who performed the update rather than System User