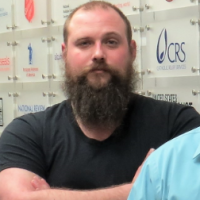 I was wondering if this is possible yet, or if there have been any updates?

Importing from Smartsheet into Outlook is nice, but I would love to have a 2-way possibility. I have a lot of projects going on all at once, trying to keep up with both calendars for all of my projects at the same time can get to be a hassle.