If you look at the attached image you can see the issue I'm having - the issue is that the line items colored GREEN should appear directly under the gray "Universal masthead design / Tone / Messaging" bar since they are indented in underneath it - see task list on the bottom of the attached image.

Instead the GREEN Items are listed at the very bottom of the stack. In other words - the hierarchy in the task list of the gantt view is not being preserved in the calendar view.

Is there something I'm doing wrong here?

Thanks in advance for your help!! 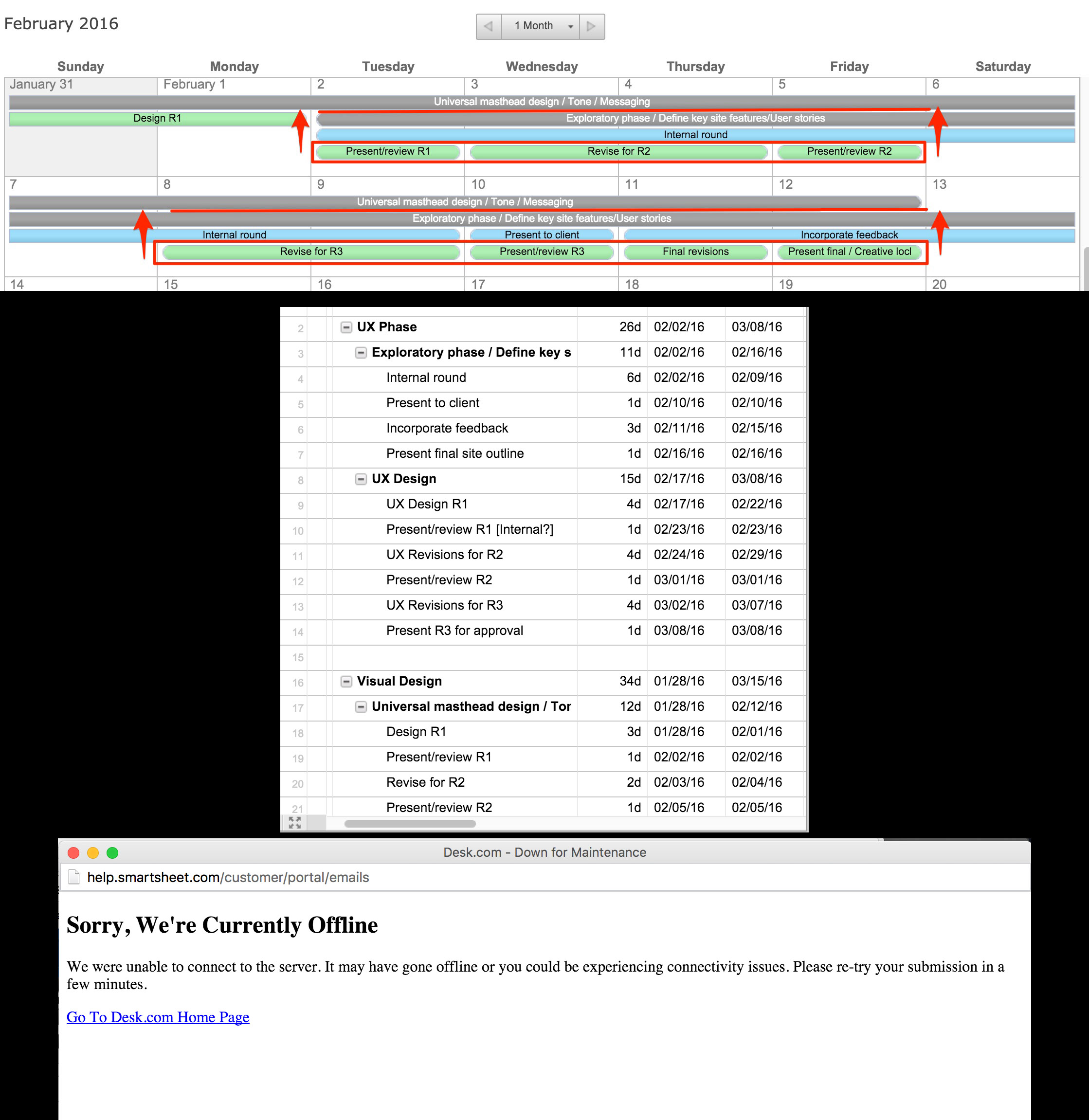