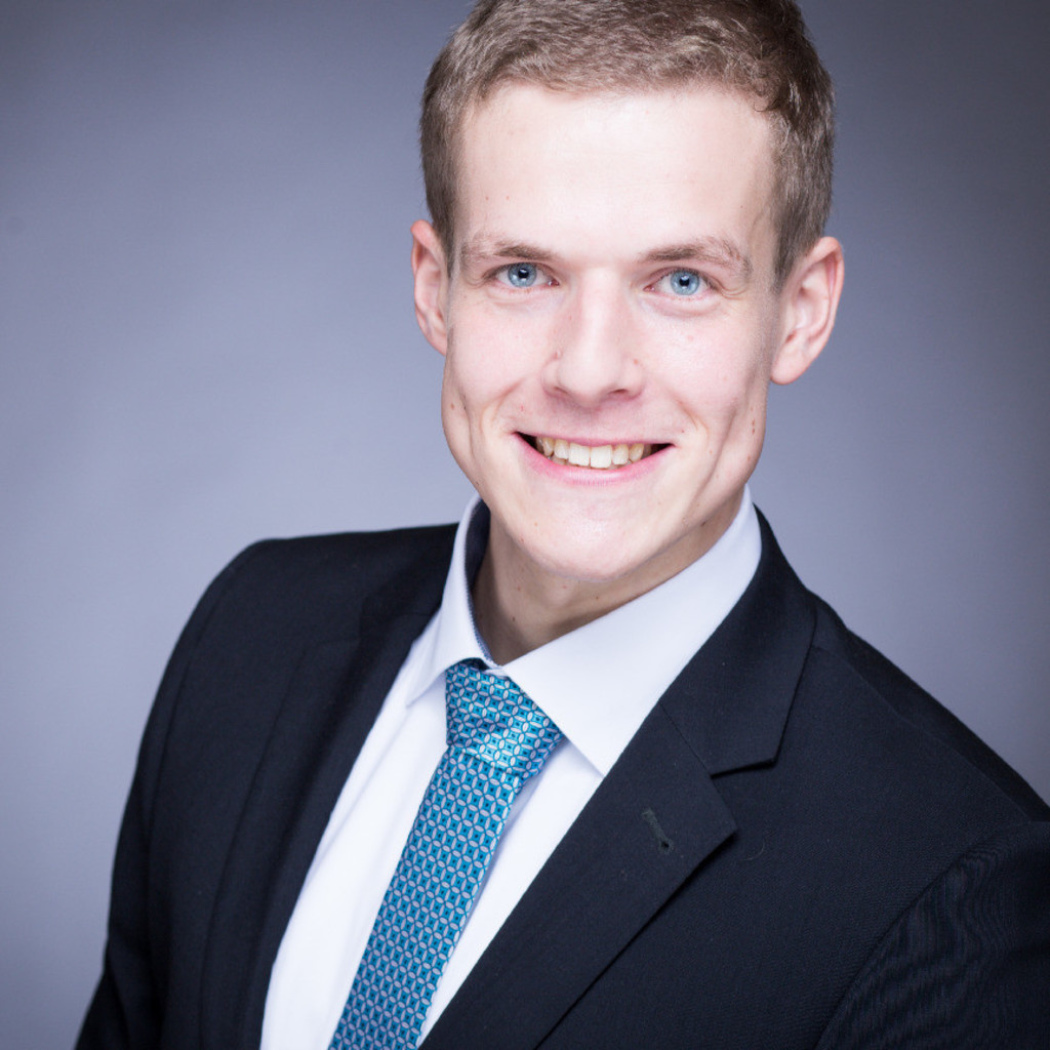 I established an approval workflow with a loop by using this: https://community.smartsheet.com/discussion/how-loop-through-workflow

However, i would like to track the comments of the Approver for example. Sure he can insert a comment in the general comment field but i would like to have a field only for approver, which will only be editable by an approver and will only be shown for the task responsible.

I learned, that every cell you fill with a link or a formular, will be automatically locked for editing when you send an update request. But that logic won't work with the approval workflow above and with the approval automisation in general.

The good thing is, that the Status of the Approval will be tracked. "Send", "Approved" or "Declined".

In combination with the editable commentfield for the approver. I only need to show the task responsible 2 fields. The status of the approval e.g. "declined" and why it was declined and what needs to be adjusted via the QM-Manager comment field.

Thank you all for any helf what so ever!