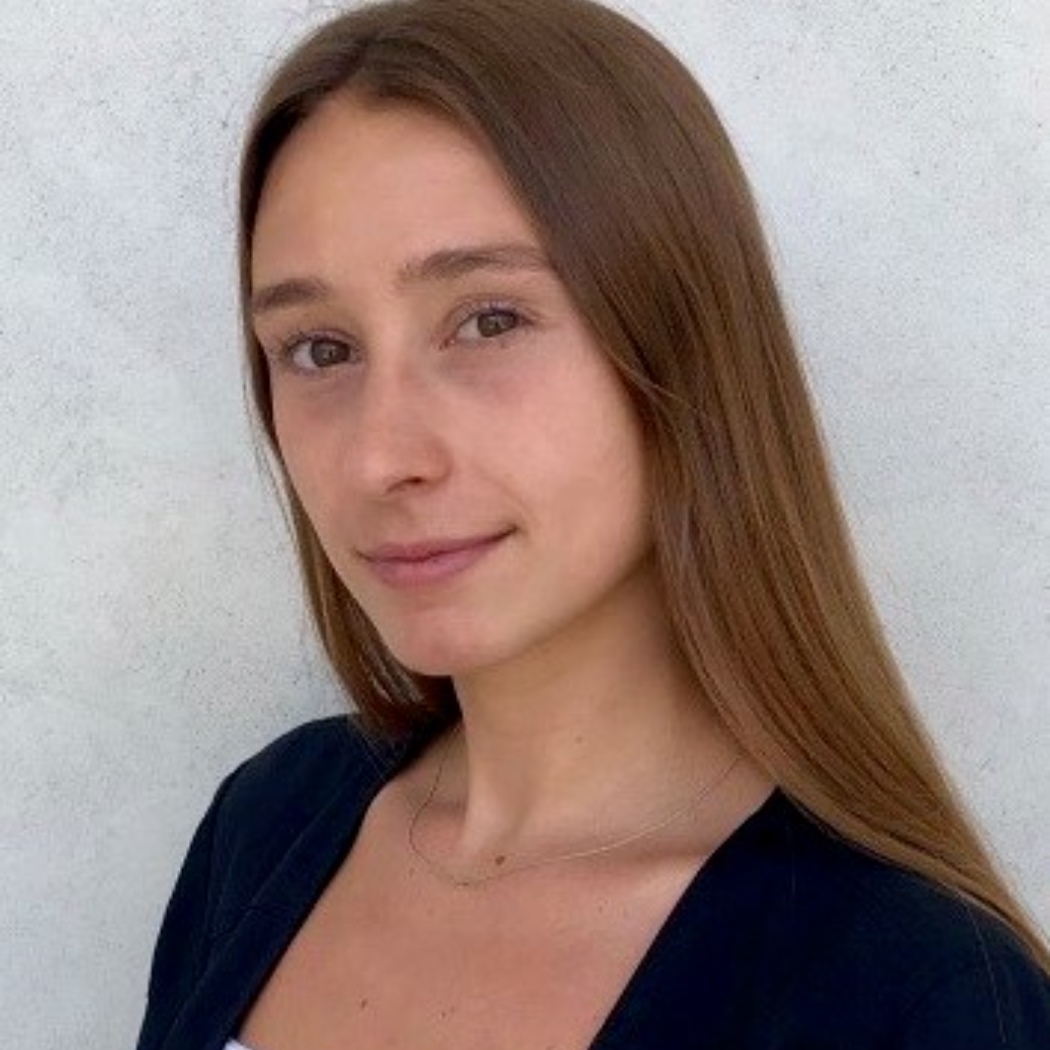 I did this manually the first day and it worked fine. The following day, since I have set the pivot to update immediately when there is new info in the source sheet, when the pivot updated it did not recognize the columns I had renamed, so it created again the column "AMS-CNT-Test Instance ID" and left blank the column "AMS". Obviously the chart in the dashboard did not display and had the message "source data has been changed". Can I remove the "CNT-Test Instance ID" permanently? It is not a big deal to have it in the pivot I guess, but in the dashboard that naming looks terrible.