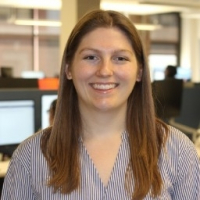 Smartsheet forms now have the ability to format text in the form title, form description, and field help text. Check it out and let us know what you think. 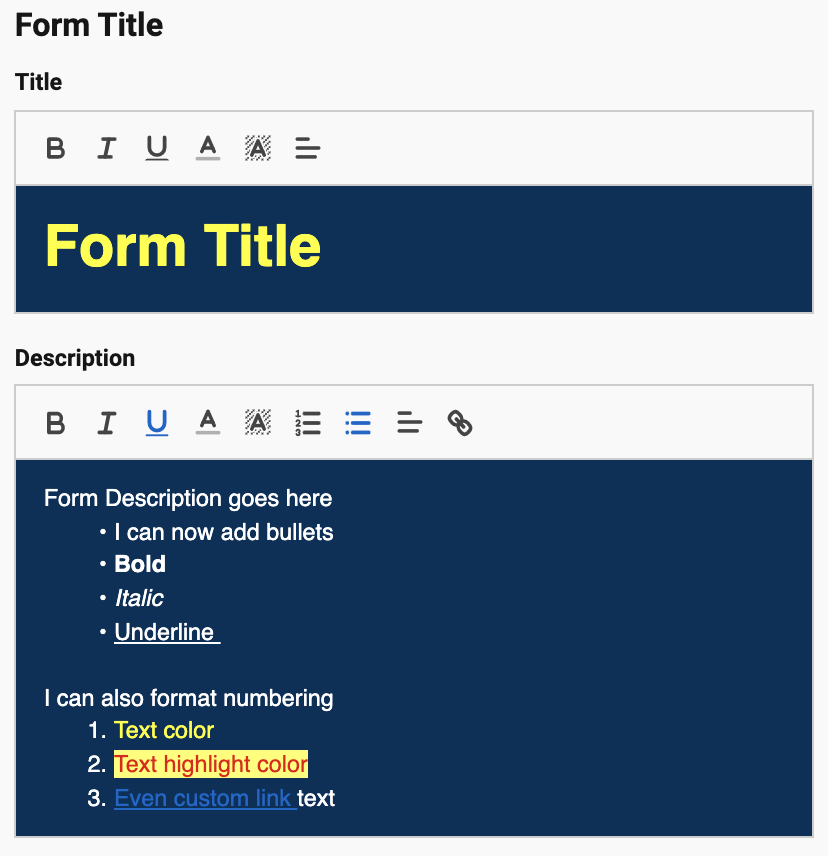