Have there been updates to automation? 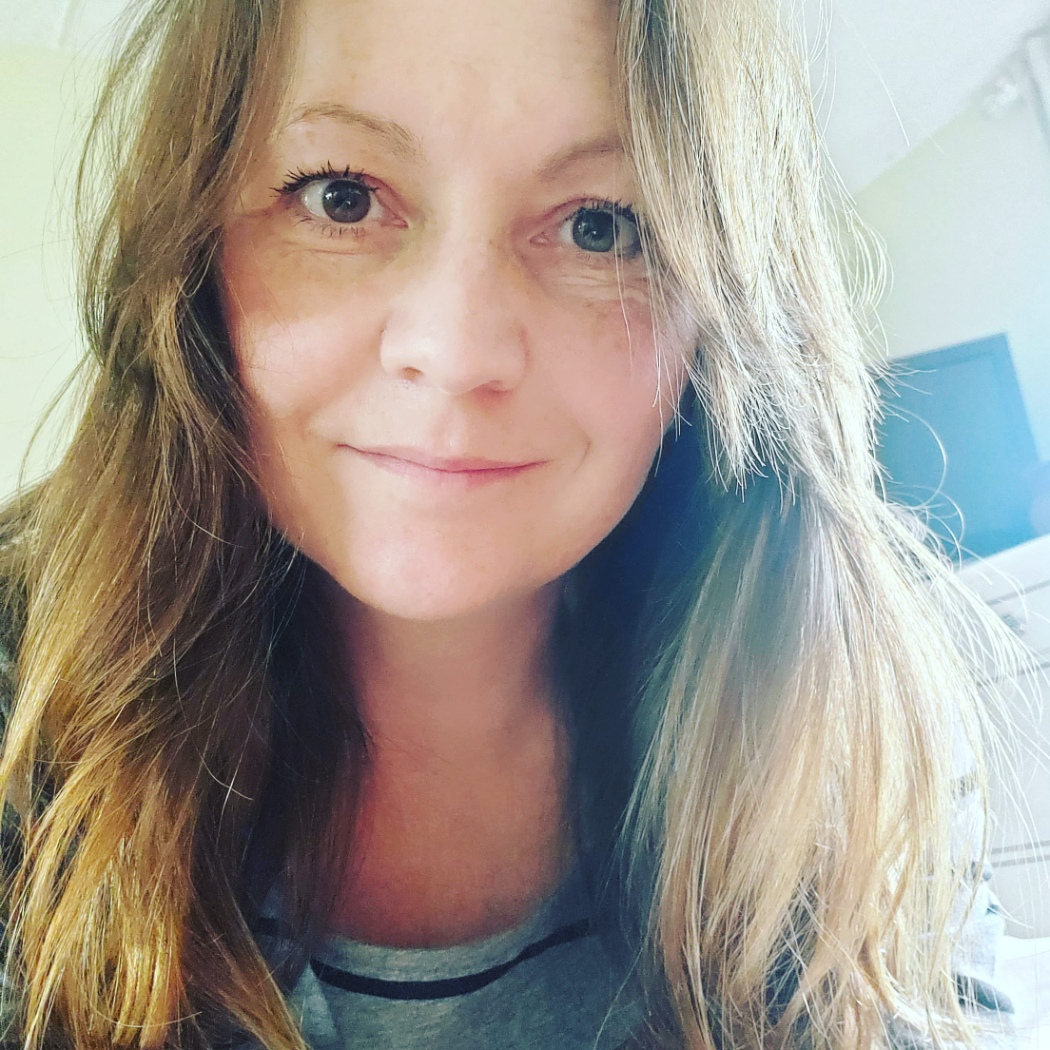 I've noticed recently that automation doesn't seem to be working... have there been any updates/changes recently? A basic workflow to update a cell value is not working: 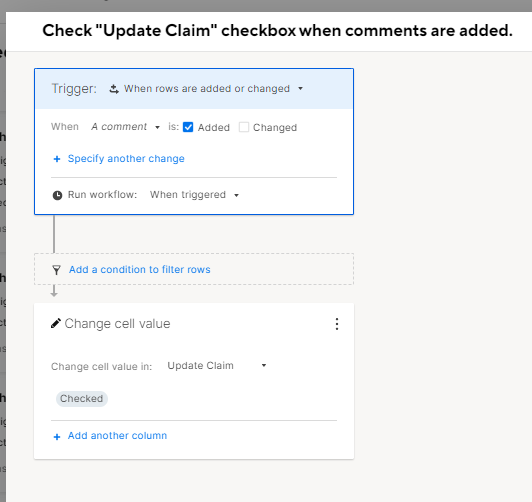 This workflow has been working without fail for nearly a year, and now all of a sudden, the cell value is not being updated. I cannot say how long this has been an issue, perhaps a week or so.

Any help would be appreciated :)