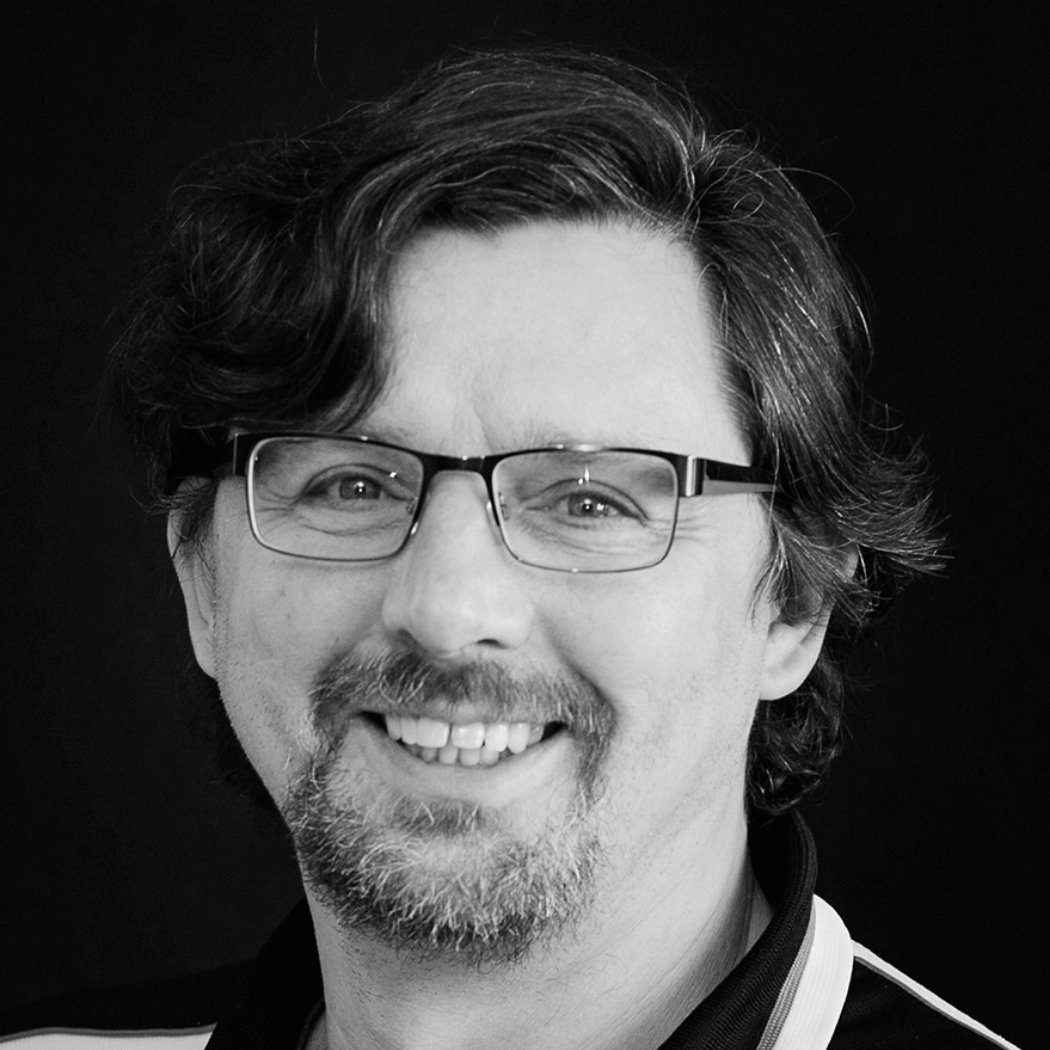 Why is it that changing the name of a column in a sheet breaks all the reports that include that column?

I need to go into each and remove the column with the now defunct name and then add the column back into the report again. This is tedious and frustrating (what if I miss a report?).

Fortunately conditional formatting rules and alerts recognise the name change as just that, so do not need to be redefined, otherwise it would be to risky to change a column name (we have LOTS of them)!

The API shows each report column has a virtual column id and a column id that points back to the column in the base sheet, this should not change, so why does the report stop working?

«12»
Hey! You will be signed out in 60 seconds due to inactivity. Click here to continue using the site.