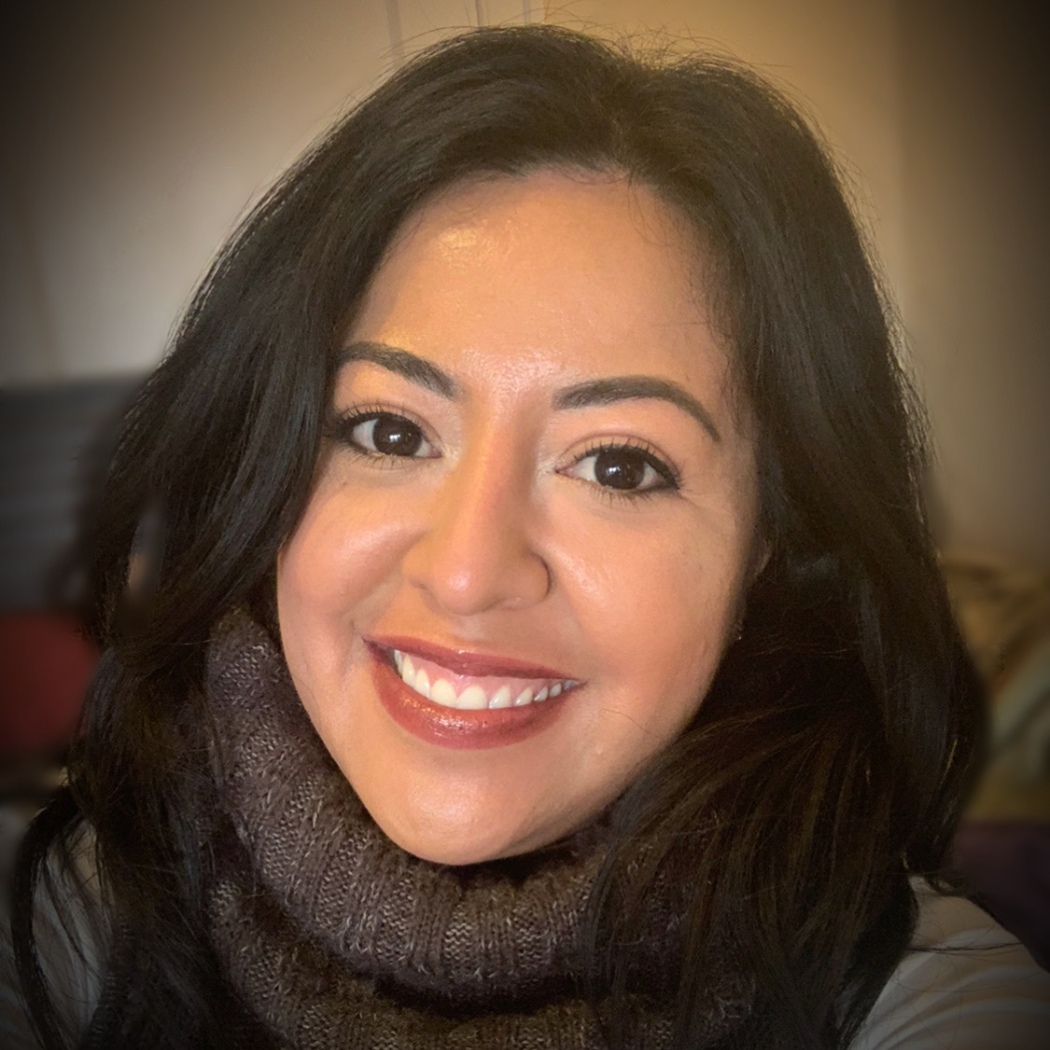 I have an "Request Approval" workflow I created back in August 2019 that was working perfectly fine until late last week. I can't find any reason for it. Nothing was changed on our end. Is anyone else having automation problems??