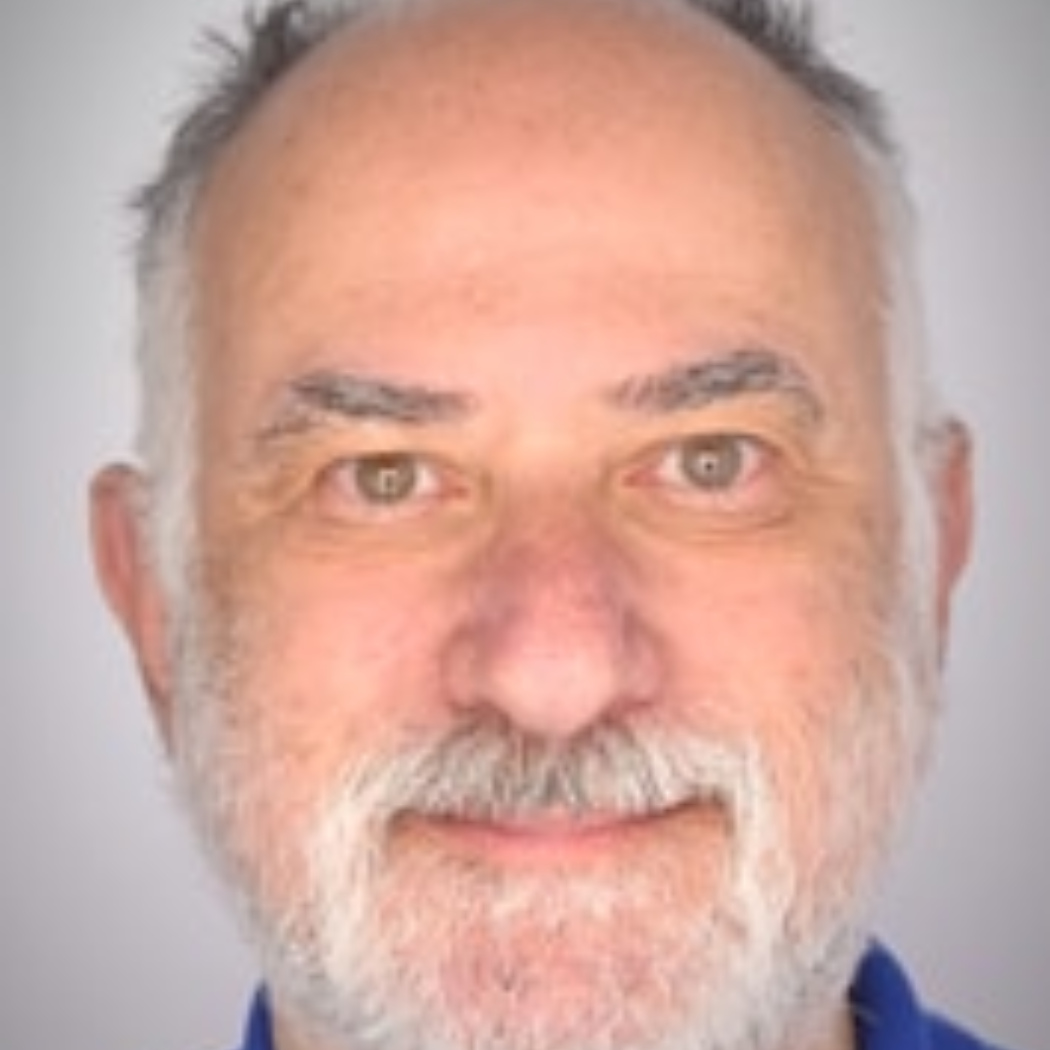 I ma moving from Microsoft Project to Smartsheet and trying to replicate workflows that have served me well for decades.

In Microsoft Project, I can indicate that a duration is a estimate by including a question mark, for example 5d?.I use this heavily as placeholders when building a plan so that I know that I need to get better data.  One nice feature is that the question mark rolls up so summary tasks are marked as estimated if at least on sub-task has the question mark.

Does Smartsheet support a way to tag a duration as estimated?  I know that I can add a column to flag tasks as estimated, but I dno not think that the status will roll up to summary tasks.