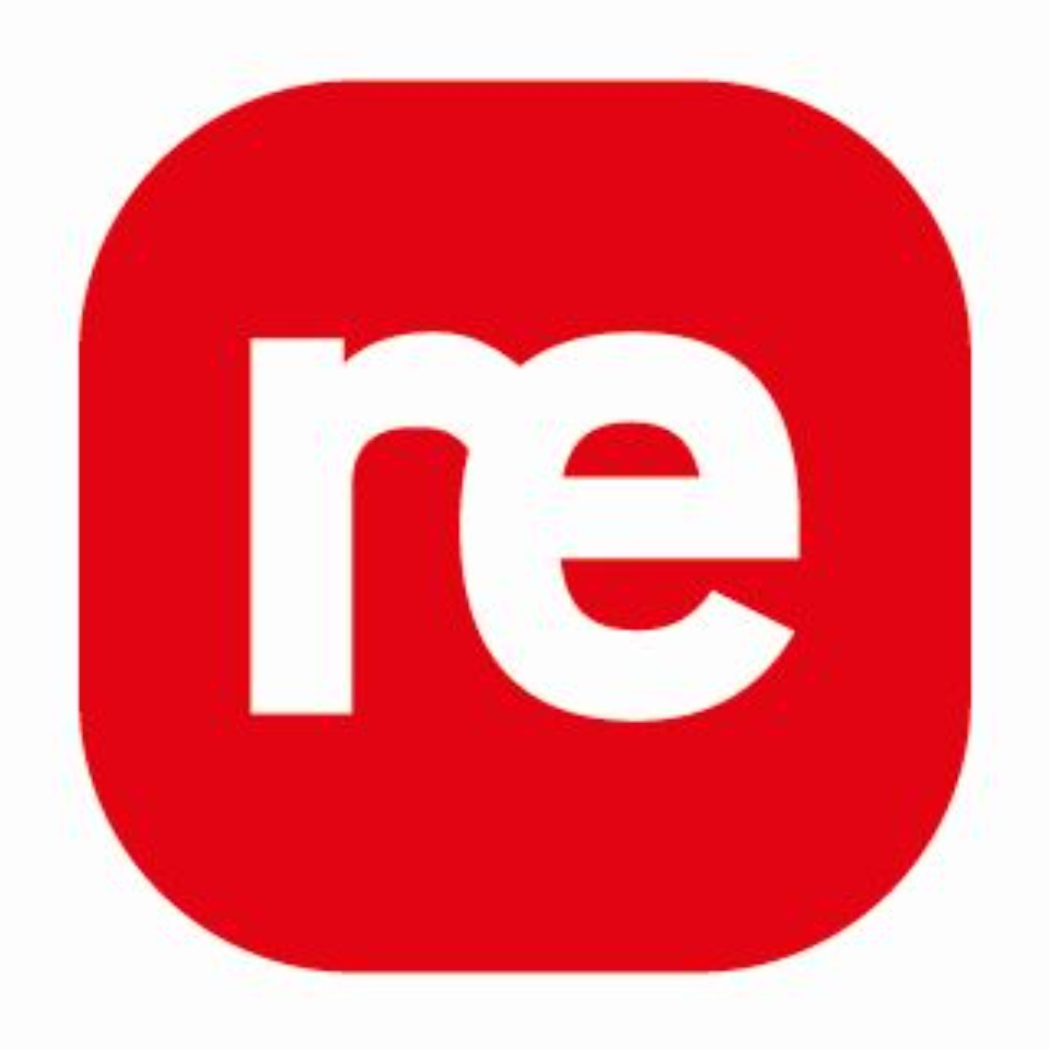 I have a scenario which gives me quite a headache.

I would like to create a form which will be populated by the project requesters for creating projects in Smartsheet based on a set template. The form will have multiple fields. Once the form is submitted it will have to trigger an alert/reminder for approval. If approved then the project should be created based on an existing template. Some milestones of the project + certain fields from the initial form should be copied in a new line in a grid/table file; based on this file a report will be generated which will then feed a chart widget in a dashboard. In the same time, after the project has been created, some other fields from the form should be copied (or placed) in another grid/table file which will generate another report, which in turn will feed another chart widget from the same dashboard.

I can do all of this manually and hyperlink the cells but it's quite a hassle and I would like to automate the entire workflow. I've attached a visual schematic for clarity. Can someone help with the automation steps? I know how to automate some steps, like the decision point for example, but I have no idea how to "make" the system create a project based on a trigger + template, or how to automatically hyperlink cell information from one table to another.