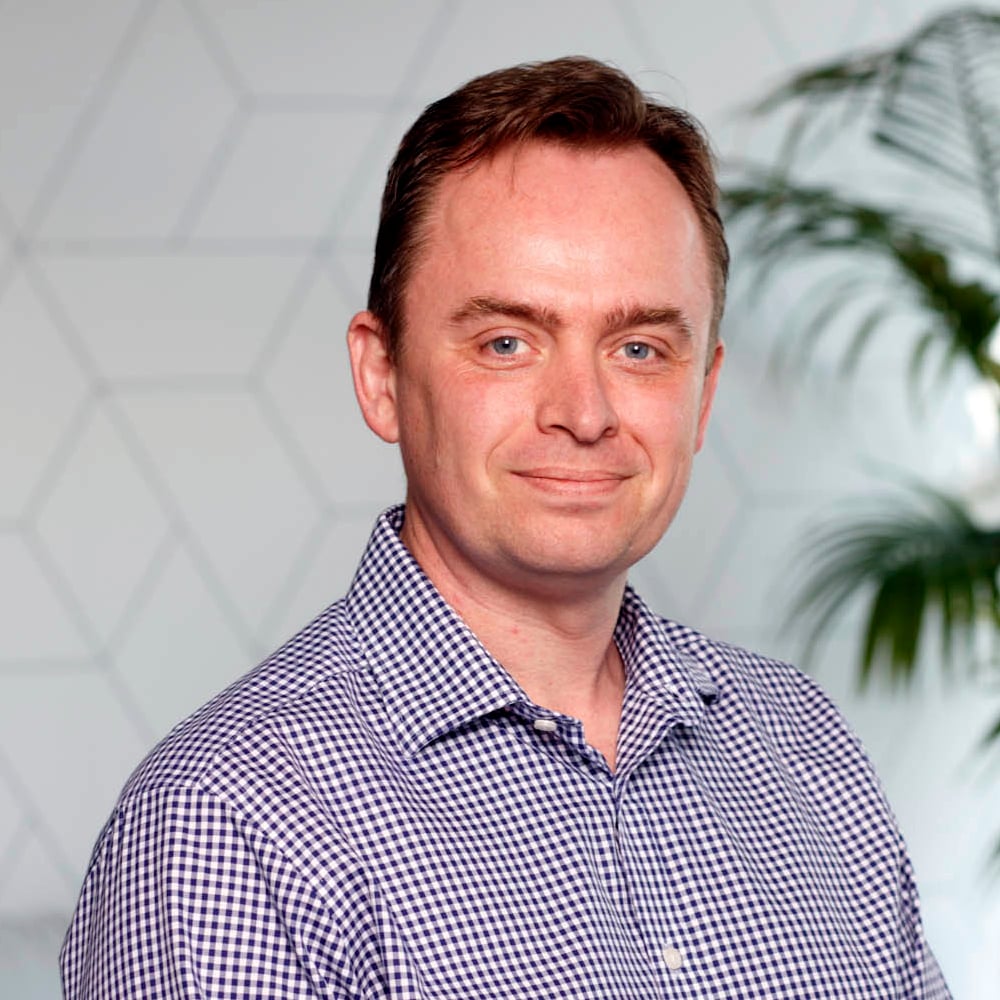 Please stop the almost daily updates and concentrate on releasing functionality/fixes in a staged manner like every other company out there. I've even had days where there are 2 or 3 updates. It's best practice to provide cumulative updates and as a courtesy to your customers, it should be adopted by Smartsheet.

Point in example is the recent UX change. It seems to have spurred a number of related changes. I've just noticed that Create > Sheet has now changed to Create > Grid. While this might not be a big thing, I have training documentation/videos that refer to Sheet, not Grid. Established users will be cool with it, but exposing new users to a system that has differently named components listed in training material is downright confusing. There are many other changes that happen but go undocumented.

It is also apparent that you are only putting release notes together for major releases, which makes it nigh on impossible to track what you've changed in the system. Any chance you could document every production change? I'd love to know what has changed, even if you feel it is inconsequential.